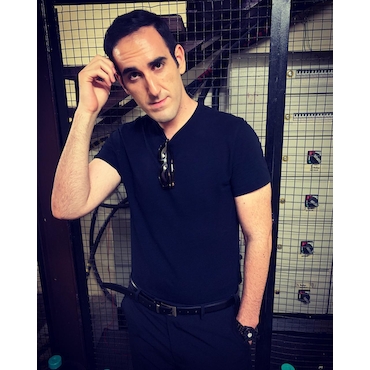 grew up in both New Jersey and California. He has always had in interest in film and acting growing up and would frequently make home movies. After graduating from University in California, Brian moved to New York to Pursue a career in sales at Yelp for two year years. He then decided to move to Asia to teach English. It was in Asia where Brian rediscovered his passion for acting and performing. Brian currently resides in Mumbai, India where he is an Actor, Voice artist and Improv comedian.